Winner of Bigg Boss 13, Actor Siddharth Shukla passed away due to a heart attack at the age of 40 at Mumbai’s Cooper Hospital on Thursday, 2 September, as per reports.

Hospital sources told India Today that Siddharth took some medicine before sleeping and didn’t wake up. Later on the when he was taken to the hospital he was pronounced dead. The hospital had also given statement to a leading publication that Siddharth Shukla passed away due to a massive cardiac arrest Thursday morning.

According to the reports, postmortem is being done and the body will be discharged soon.

Actor Siddharth Shukla is survived by his mother and his 2 sisters. 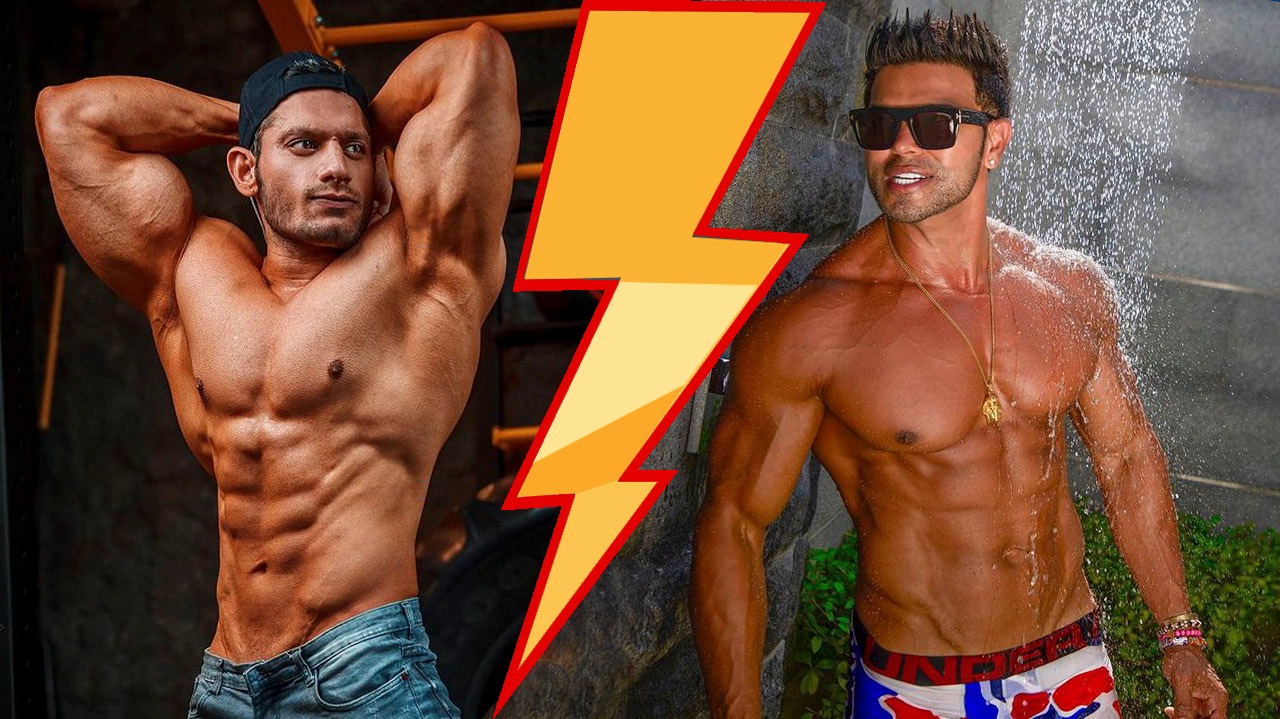 Samantha Akkineni shared how she once got a message from Anushka Sharma on Instagram and her reaction was, “Wait, what?”

Samantha Akkineni revealed that she was taken by surprise when Anushka Sharma once reacted to one of her Instagram Stories. Samantha also praised Anushka’s social media game and said that her page ‘makes you feel happy inside’.

During an interview, Samantha was asked when was the last time she received a direct message from a celebrity, which left her in disbelief. “I felt that when Anushka Sharma reacted to one of my stories. It was like, wait, what?” she told Bollywood Hungama.

Later, Samantha complimented Anushka for sharing empowering and uplifting posts. “I think Anushka Sharma posts really valuable engagement. I just feel like her Instagram page really empowers and makes you feel happy inside. Yeah, so I like Anushka Sharma’s social media,” she said.

Samantha, in the past, has often showered love on Anushka’s posts. Last year, on a picture of Anushka posing in a pool and flaunting her baby bump, Samantha commented, “Angel.” On a picture shared by Anushka to commemorate her third wedding anniversary with Virat Kohli, Samantha had dropped a heart emoji.

Earlier this year, Samantha made her digital debut with the second season of the Amazon Prime series The Family Man, also starring Manoj Bajpayee, Priyamani, Sharad Kelkar, Sharib Hashmi and Shreya Dhanwanthary. She played a Sri Lankan Tamil fighter on a suicide mission in the show. Before its release, The Family Man 2 was in the middle of a controversy over its depiction of Tamil Nadu and its people. Many demanded that the show be banned.

The Family Man 2 directors Raj and DK had issued a statement saying that ‘assumptions and impressions’ were made ‘based on just a couple of shots in the trailer’. They insisted that they were ‘very cognizant of the sentiments of the Tamil people and Tamil culture’ and made efforts to ensure that the story was ‘sensitive, balanced, and riveting’. Sidharth Malhotra and Kiara Advani starrer ‘Shershaah’ got released on August 12 and since then the film is getting praised by the audience. Based on the life of Captain Vikram Batra PVC, the film is directed by Vishnu Vardhan. On Wednesday afternoon, Sidharth shared a BTS video from the sets of the film and showed how the team recreated the Kargil War.
In the video, he can be seen sporting an army uniform and performing the high-octane action. Along with the video, the actor wrote a long caption and revealed the challenges they faced while shooing for the scene. He wrote, “Recreating the Kargil war. This scene was particularly shot to give the audience a real life experience of challenges faced by our Indian army soldiers, while keeping in mind Vikram Batra’s character. We were shooting at actual locations after having done multiple drills on military gun firing and grenade handling. The feeling of breathlessness is quite natural at 12,000 ft above sea level, although the Indian army troops are stationed at a much higher peak.

Meanwhile, Sidharth recently celebrated the success of his film with ETimes. His performance as Captain Vikram Batra is being appreciated by everyone. On being asked if he is expecting a National Award, he said, “That’s so sweet, I am so happy that you think so (smiles). But right now I am just enjoying the fact that people are enjoying my work and the craft. I think it’s one of the most prestigious awards that an actor can receive from the government. I am not really thinking about it as of now, but just really soaking in the love and the appreciation that is coming to the film.”

Interview with Mr. Swapnil Pawar, Author of Your Next Self