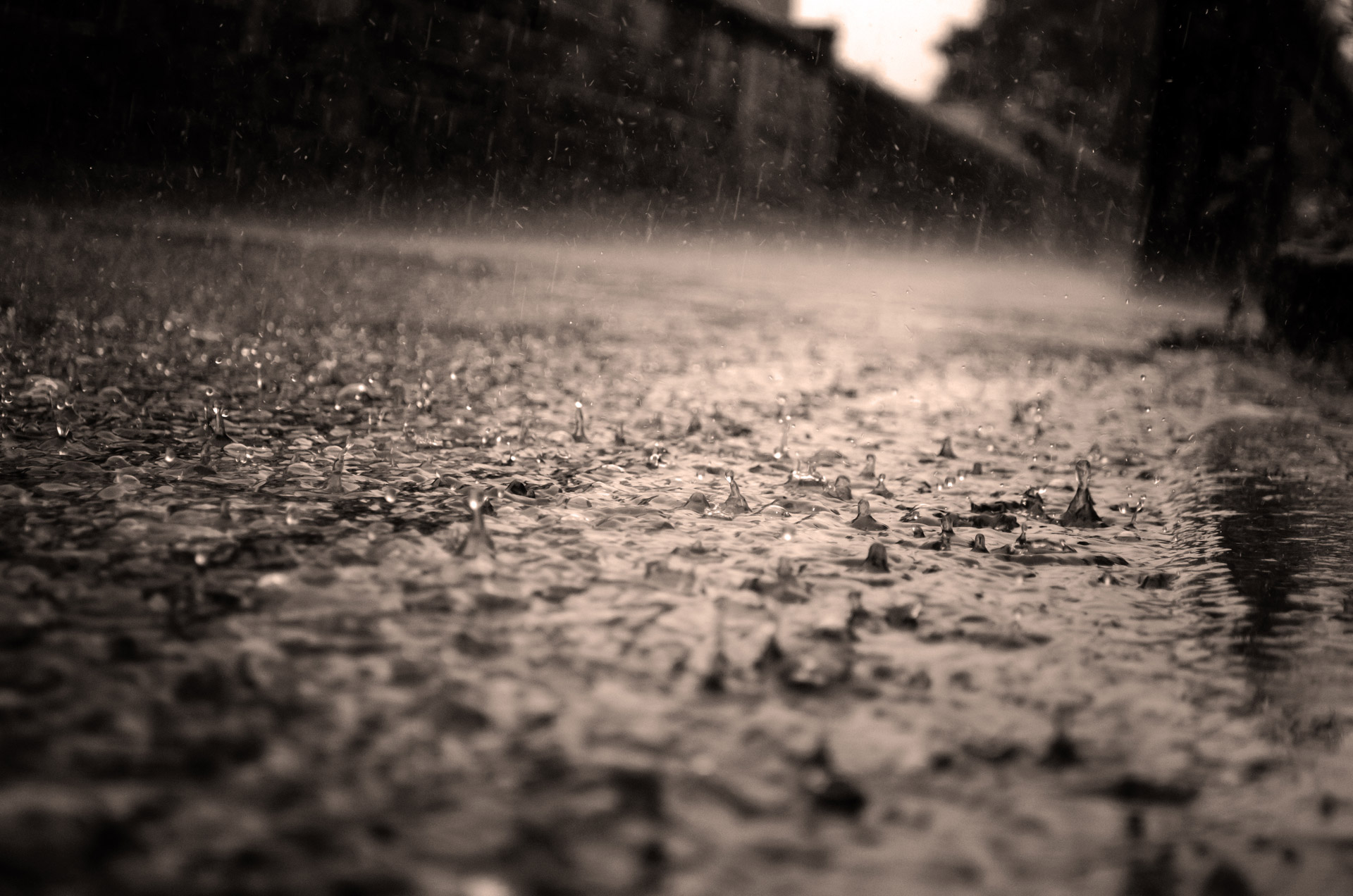 A maximum temperature of 36 degrees Celsius and a minimum of 23 degrees Celsius, along with clear skies, are on the India Meteorological Department (IMD) forecast for Delhi-NCR on Monday.

Over the next six days, till Oct 17, the capital will mostly see clear skies, with rain expected on some days. So far, October has recorded rainfall on three days, more than the one day of rainfall witnessed in 2020 and 2019 and no rainfall at all for the month in 2018.