Akshay Kumar’s Kesari trailer celebrates the bravery and valour of a handful of Sikh soldiers as they took on 10,000 Afghans in the Battle of Saragarhi. However, it is not just the Pathans that Akshay is fighting against in the trailer that establishes kesari (saffron) as the colour of “valour and sacrifice” but the British as well.

Kesari trailer begins with Akshay’s Havildar Isher Singh talking about a British officer calling India the land of cowards. As the events of the trailer establishes, it is anything but. The trailer is impressive with rustic war scenes, an unseen technique of sword fighting and catchy dialogues as the Sikh soldiers wearing saffron turbans go on to face the enemy in the battlefield.

The trailer also shares a glimpse of the female lead Parineeti Chopra, who looks helpless but filled with pride as Akshay heads into battle.

Kesari is based on the battle of Saragarhi fought between the British Indian army’s Sikh Regiment and Afghan tribesmen in September 1897. The British Indian contingent comprising 21 Sikh soldiers were attacked by around 10,000 Afghans and decided to fight to death, which is considered by some as one of history’s greatest last-stands. Akshay plays the turban-clad Havildar Ishar Singh who leads the small group of soldiers to fight a war with not just their meagre weapons but their valour.

Akshay had earlier shared three teasers of the film to pique the curiosity of the moviegoers. From the captivating background, amazing music and action scenes—the teasers came in for a lot of applause.

The film has been directed by Anurag Singh, who last directed Diljit Dosanjh in Punjabi film, Punjab 1984. Kesari will release on Holi on March 21 this year.

Annoying Things GIRLFRIENDS Do on Call. A Must Watch 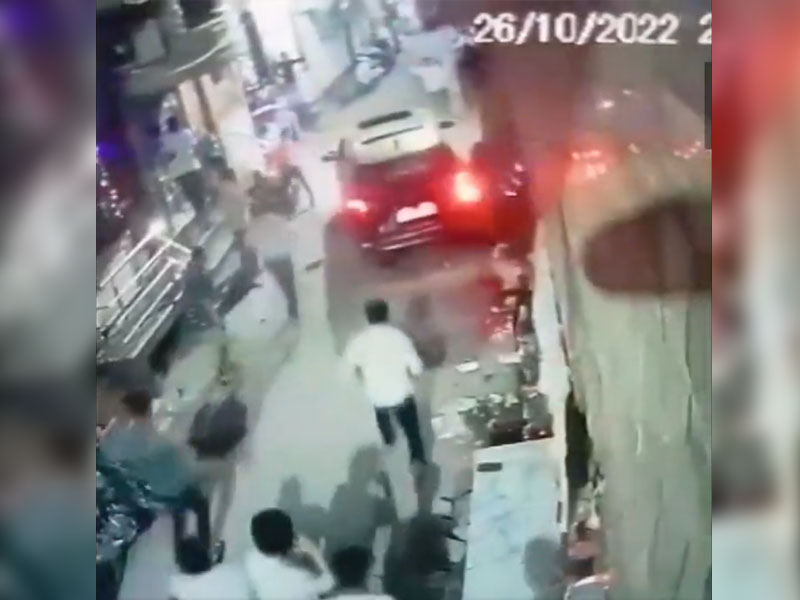 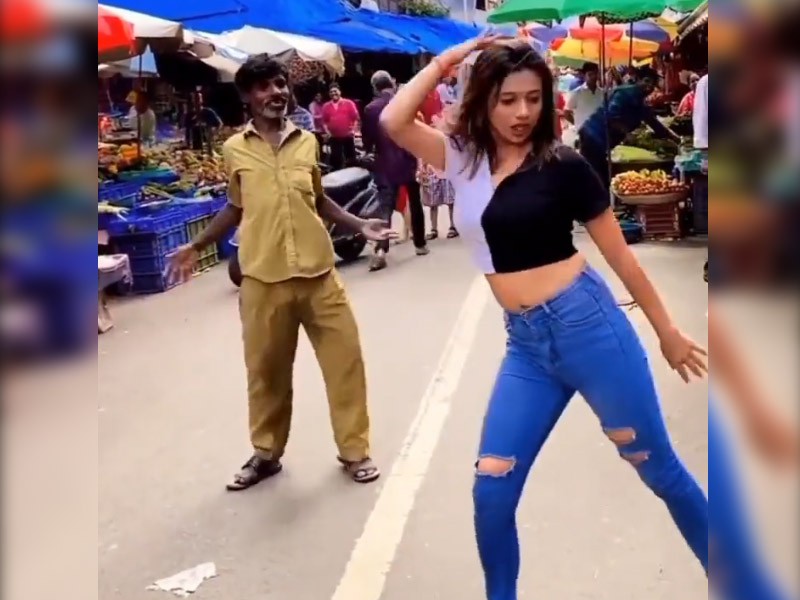