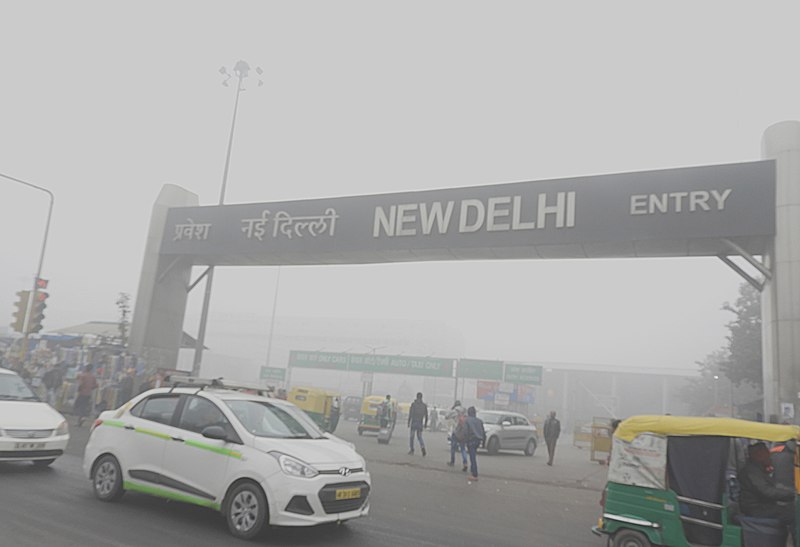 New Delhi [India], November 6 (ANI): The national capital saw no significant improvement in the quality of air as the Air Quality Index (AQI) of Delhi remained in the ‘severe’ category on Saturday.

According to SAFAR, the AQI of Delhi (overall) stood at 437, wherein the concentration of PM 2.5 was 318, while that of PM 10 was reported to be 448.
Meanwhile, the pollution levels in the National Capital Region (NCR), namely Noida and Gurugram, was also worrisome. Noida reported AQI in the ‘hazardous’ category at 523, while the air quality in Gurugram was at the upper end of the ‘severe’ category at 469.

As per the Centre-run System of Air Quality and Weather Forecasting And Research (SAFAR), Delhi’s AQI is likely to improve to the upper end of the ‘very poor’ category as the “surface winds are becoming stronger”, dispersing air pollutants.

“Strong northwesterly winds enhance transport of emissions from stubble burning. The share of crop residue burning emissions in PM2.5 is 41 per cent,” the agency said.

The effective fire count was reported to be 5159 by SAFAR.

Residents of Delhi told ANI about the trouble they are facing due to the increased pollution levels here.

Nitin Malik, a resident said, “The pollution level this year is better as compared to previous years. It definitely creates difficulty, especially if you wish to go for a walk or a run.”

“The pollution is a great problem from the health perspective and is also a problem for the upcoming generations. There’s a lot of smog in the air making it difficult to breathe and to drive,” another resident, Meher added.

Criticising those who burst firecrackers despite the Delhi government’s ban, Meher said, “The citizens are not taking the government (measures to control pollution) seriously. The government should take action against such people.”

Yashwant, a student who originally hails from Hyderabad in Telangana said, “The pollution here is a lot more than in other cities. Because of this, we are suffering
from itching, redness and more. Pollution is excessive here.” (ANI)